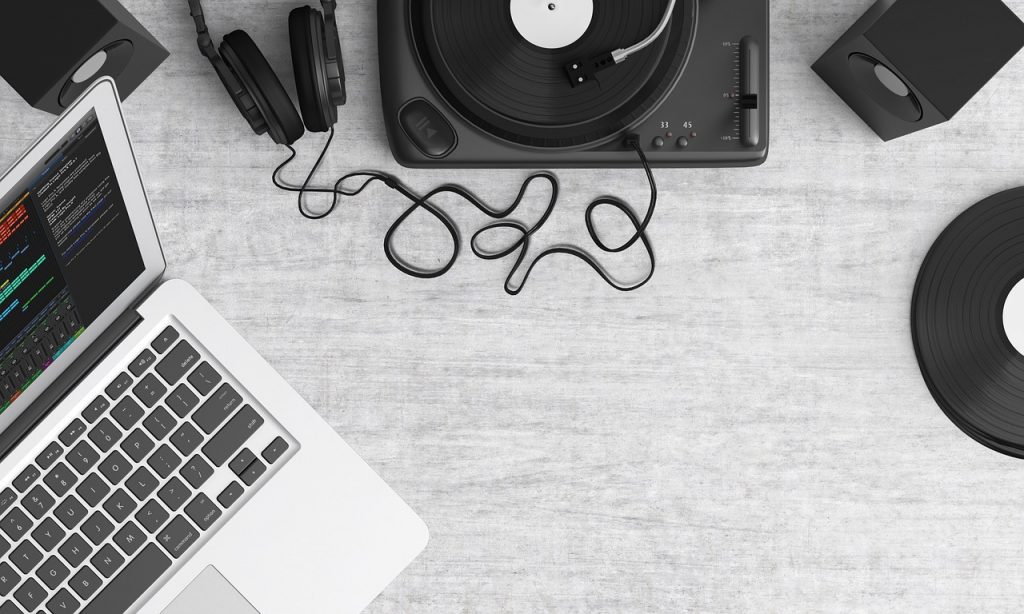 This question often comes up when employees want to have evidence in case they need to file a lawsuit against their employer. In Nevada, whether a person can legally record a conversation depends on the type of conversation and the people involved.

Nevada law prohibits a person from “intercepting” or recording any communication that occurs through the use of wires unless all parties consent to the recording. (See also here). A wire communication includes a telephone and likely anything through the Internet, such as Skype, FaceTime, and other apps or programs used to speak with another person.  Any recordings made without consent will not be admissible in court and the person recording the conversation could be prosecuted for committing a felony.

As an example, if you have a conference call at work or your boss calls you on the phone to discipline or terminate you, then you cannot legally record those conversations without the consent of the other parties involved.

There is one major exception to this rule: if an emergency situation exists and it is impractical to obtain a court order first, then a person may record a wired conversation without consent if that person asks a court within 72 hours to ratify the recording.

Of course, whether a conversation is “private” is open to interpretation. To be illegal, the recording must “intrude upon the privacy of other persons,” so if the conversation is had in a public place or is not intended to be private then a recording could be legal without the parties’ consent.

Must Nevada Employers Allow Parents to Participate in School Activities?
When Is a Nevada Court’s Order Effective and Enforceable?