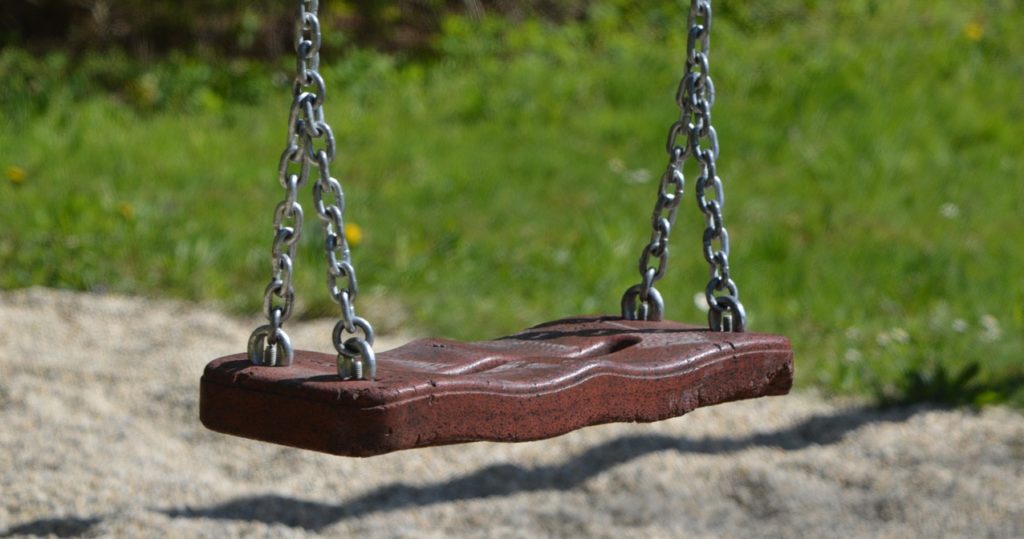 In a decision released today, the U.S. Supreme Court ruled that Missouri cannot offer a benefit to the public–money to make playgrounds safer–and intentionally exclude a religious organization from the benefit. The ruling is the latest in the battle regarding the “separation of church and state.” This article explains in simple terms what happened and what the Court said about it.

What Happened with the Church Playground?

The Trinity Lutheran Church Child Learning Center is a preschool and daycare center in Missouri. Its playground has a pea gravel surface, which isn’t as child-friendly as other surfaces. Missouri has a Scrap Tire Program with which it offers reimbursement to nonprofit organizations that purchase playground surfaces made from recycled tires.

Missouri invited nonprofits to apply for the grants but said that no applicant owned by a religious organization would qualify. Trinity Lutheran applied anyway, and the state rejected its application, even though the school ranked as the 5th most qualified among 44 applicants (the state gave out 14 grants).

Trinity Lutheran argued that denying its application violated the First Amendment by prohibiting the free exercise of religion.

What the Court Said about It

Missouri argued that it was not prohibiting the exercise of religion because the state is not directly prohibiting the school from operating with a religious mission. However, the Court said the state is essentially requiring Trinity Lutheran either to drop its religious mission and affiliation to get a grant or keep the mission and affiliation and have no chance of getting a grant. The Court stated: “there is no dispute that Trinity Lutheran is put to the choice between being a church and receiving a government benefit. The rule is simple: No churches apply.”

In other words, the Court is saying that a state cannot require a private organization to renounce its religious character to participate in a government benefit program, at least not without a really strong justification.

In a footnote, the opinion specifically says: “This case involves express discrimination based on religious identity with respect to playground resurfacing. We do not address religious uses of funding or other forms of discrimination.” In essence, the Court is saying that this ruling applies to the specific circumstances in this case and does not necessarily apply to other cases.

Presumably, then, with this ruling the Supreme Court is not necessarily saying that, for example, states must allow students to use publicly funded school vouchers at private, religious schools, or that states must allow religious schools to apply for grants to fund the training of clergy. But the only way to know exactly what the Court means is to wait for another similar case to come to the Court.

My guess is that without this footnote 1-3 of the justices would not have agreed to sign onto the case, which might have threatened Chief Justice Roberts’s ability to gain a majority of votes.

Whatever the reason, we will see what effect this limitation has in future cases.