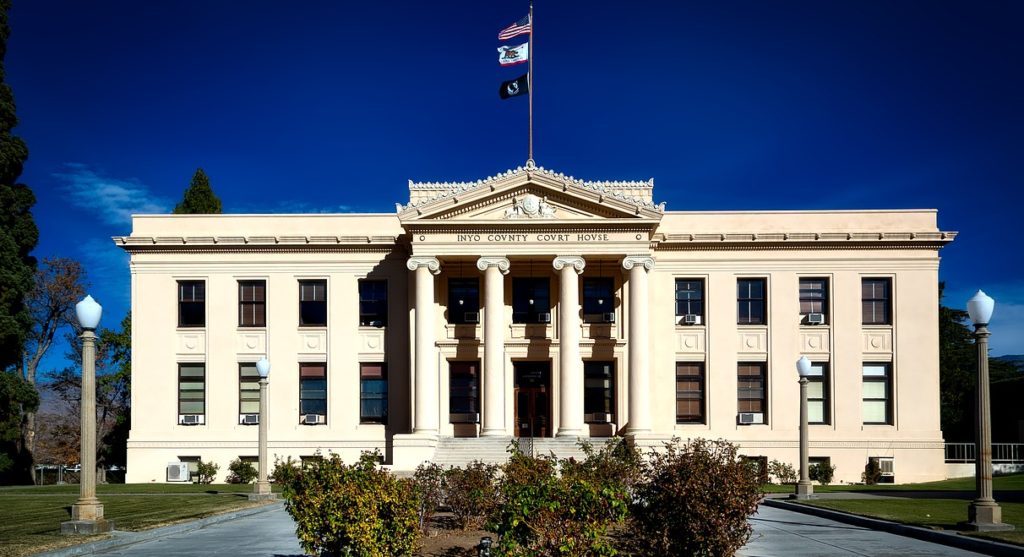 Title II of the Americans with Disabilities Act (ADA) protects individuals with disabilities from discrimination by state and local government. But individuals who believe a state or local government has discriminated against them must file a claim in court within a certain period of time called the statute of limitations. In Nevada, the statute of limitations period for ADA claims under Title II is likely three years, based on a recent case out of the Ninth Circuit.

The Court noted that the statute of limitations for California’s anti-discrimination law was unknown, but it applied the three-year period attached to “[a]n action upon a liability created by statute, other than a penalty or forfeiture.” (Cal. Civ. Proc. Code § 338(a)).

Someone might be able to convince a court that only a two-year period should apply, but certainly an ADA claim doesn’t fit within the types of actions with a four or six year statute of limitations under NRS 11.190(1)-(2). In fact, in 2021 a district court judge determined that a two-year period does apply, but the decision is unpublished and subject to review by the court of appeals. 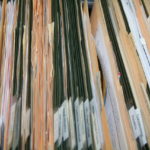