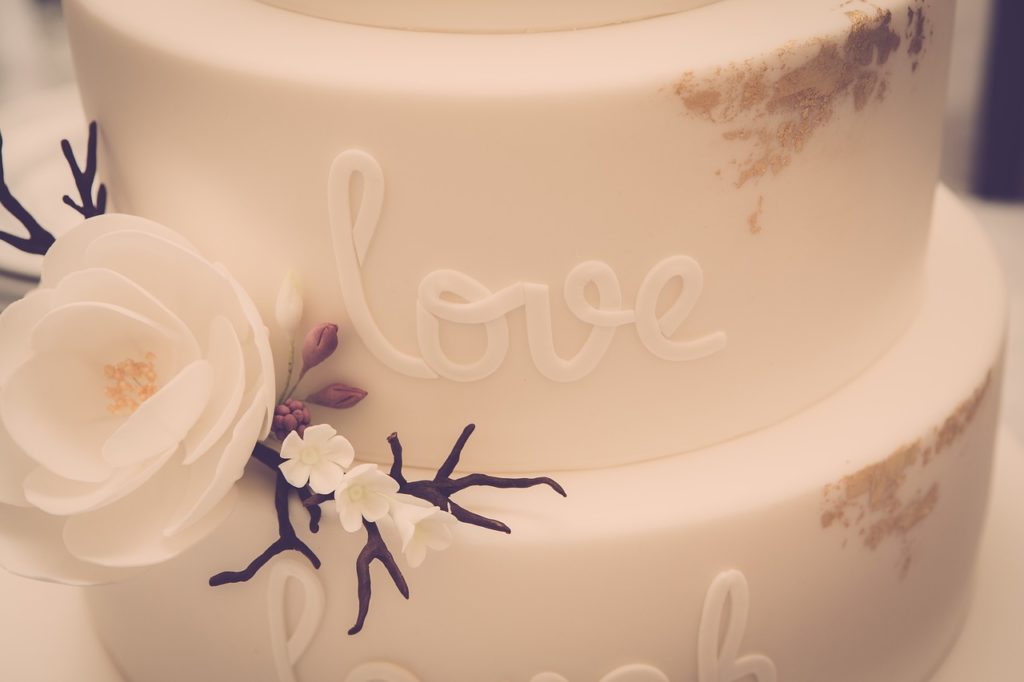 The U.S. Supreme Court will soon hear arguments for the case Masterpiece Cakeshop, Ltd. v. Colorado Civil Rights Commission. This case is a clash between civil rights and the Constitution. It boils down to this question: what’s more important–anti-discrimination laws protecting individuals based on their sexual orientation or the freedom of religion–and possibly the freedom of speech–as protected by the First Amendment?

This case involves a fair amount of nuance and legal complexity, so I’ll do my best to keep it simple.

In 2012, Charlie Craig and David Mullins asked Jack Phillips, the owner of Masterpiece Cakeshop, to prepare a cake for their same-sex wedding. Phillips declined to make a cake because he believed doing so would violate his religious beliefs. Craig and Mullins went to another bakery that made them a free wedding cake with a rainbow design, and then they filed a complaint of discrimination based on sexual orientation with the Colorado Civil Rights Division against Masterpiece Cakeshop.

Phillips argues that he shouldn’t have to design wedding cakes for same-sex couples because doing so would violate his sincerely held religious beliefs. According to Phillips, he integrates his faith into his work. For example, he closes his cakeshop on Sundays, pays his employees well, and helps them with personal needs outside of work.

Phillips states that he “honors God through his work by declining to use his creative talents to design and create cakes that violate his religious beliefs.” Not only will he not create cakes for same-sex weddings, but he also will not create cakes celebrating Halloween, anti-american or anti-family themes, atheism, racism, or indecency. He also won’t create cakes with hateful, vulgar, or profane messages or sell products containing alcohol. On the other hand, Phillips explained to Craig and Mullins that he would sell them other baked goods–he just wouldn’t design a cake for their same-sex wedding.

Craig and Mullins argue that the Colorado law is a “neutral, generally applicable law,” meaning it doesn’t target any specific religious practice or religion, and, therefore, Phillips can’t use freedom of religion as an excuse for disobeying the law. According to them, “[a]ll civil rights laws would be vulnerable to such claims where the discrimination was motivated by religion.”

Phillips argues that his creating and designing wedding cakes is “a form of art and creative expression” and that he “pours himself into their design and creation, marshaling his time, energy, and creative talents to make a one-of-a-kind creation celebrating the couple’s artistic interpretation of their special bond.”

In other words, he argues that designing wedding cakes is not simply “conduct” or selling a “product”; rather, it’s an art form and type of expression that should be considered “speech” and, thus, protected under the First Amendment.

In contrast, Craig and Mullins argue that Colorado’s anti-discrimination law has nothing to do with speech. They say the law doesn’t require a company to support the marriages of same-sex couples; it simply requires any business that offers goods or services to the public to treat same-sex and opposite-sex couples similarly.

This case addresses some fascinating, and extremely important, issues that could significantly shape the relationship between anti-discrimination laws and the freedom of speech and of religion. The Supreme Court has a very difficult decision to make.

What do you think?