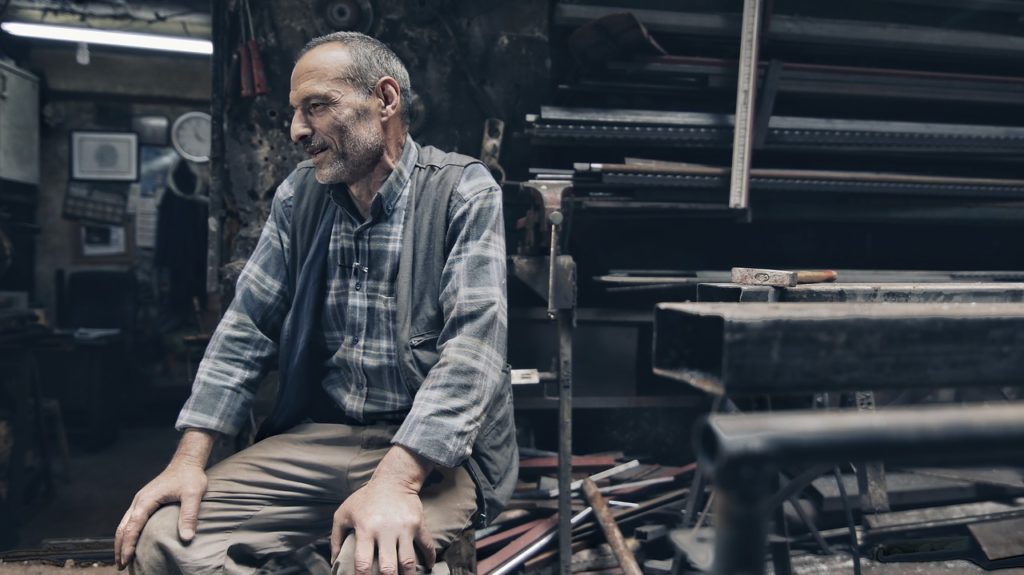 Some employers might believe that older workers automatically become less productive as they age or are otherwise unqualified for a position. For this reason, they might force employees to retire when they reach a certain age. In reality, many older workers remain qualified and productive well beyond the typical retirement age (about 65), and forcing them to retire usually constitutes illegal age discrimination.

Employers can’t base mandatory retirement on the terms of insurance or retirement plans, on the costs of hiring and retaining older employees, or on a seniority system. Of course, as with most laws, there are exceptions to this general rule.

Who Can Be Forced to Retire?

What about Early Retirement Incentives?

Employers may also offer voluntary early retirement incentives to older workers so long as the program doesn’t disadvantage them. For example, employers can offer incentives to older employees and not younger employees, and they can base the incentives on years of service or salary calculations that are analytically distinct from age; however, employers can’t threaten older workers with termination, demotion, or reduced pay if they reject the financial incentives.