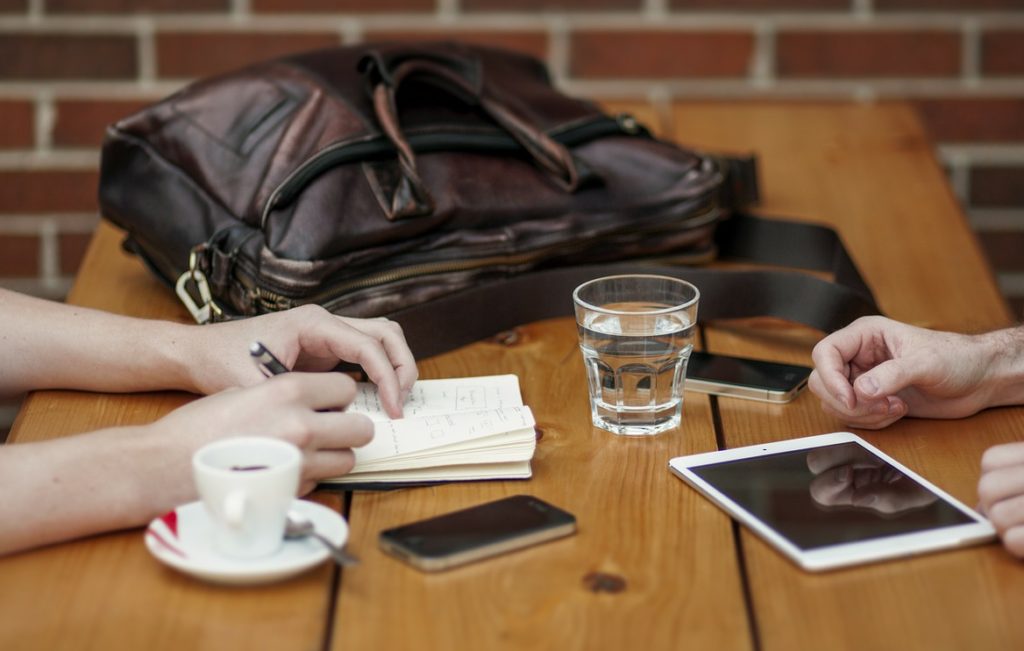 What Evidence Can Be Used to Prove Discrimination?

The best way to prove discrimination is direct evidence against an employer, such as a statement, e-mail, letter, or memo that shows the employer took action against you based on a discriminatory motive. For example, you would have direct evidence of discrimination if your employer specifically says you’re being let go because you’re pregnant or sends an e-mail to staff saying only employees under age 60 are eligible for promotion.

For example, your boss might not say he’s firing you because you’re pregnant, but he might make a comment about how pregnant women aren’t very productive and then fire you a week or two later.

First, an employee needs to make a “prima facie” case of discrimination. In Latin, prima facie means “at first look” or “on its face.”

To make a prima facie case, you need to show four things: (1) you belong to a protected class based on your age, gender, race, etc.; (2) you were qualified for the position and performing according to your employer’s legitimate expectations; (3) your employer took some adverse action against you, such as firing you or demoting you; and (4) your employer treated other employees who are similar to you but not in your protected class more favorably.

Second, if you make a prima facie case of discrimination, then your employer has to provide a “legitimate, non-discriminatory reason” for the action it took against you.

For example, your employer might say it fired you because you violated a company policy or your performance was poor. Your employer doesn’t have to prove the reason, just provide a legitimate reason.

Third, if your employer provides a legitimate, non-discriminatory reason, which they can almost always do, then you need to show that its reason is merely “pretext,” meaning a cover-up, for discrimination.

For example, if your employer says it fired you because you were late for work three times, then you could show you were actually only late one time; or, if you were late three times, you could show that your employer has a policy of not firing anyone unless they’re late five times. Casting doubt on the employer’s reason, or entirely disproving it, allows a court or jury to infer that the employer’s decision to fire you was likely based on a discriminatory motive.

In some cases, your employer might have what seems to be a neutral policy or practice, but it has a discriminatory effect on you. For example, an employer might require that everyone who works in a certain position have a bachelor’s degree. This policy might seem neutral on its face, but it might prevent older applicants from being hired or promoted because when they were of college age fewer people went to college.

Proving an employment discrimination claim usually isn’t easy to do, but with the help of a skilled attorney and some evidence on your side you might be able to prove your case.

Must Nevada Employers Allow Parents to Participate in School Activities?
When Is a Nevada Court’s Order Effective and Enforceable?