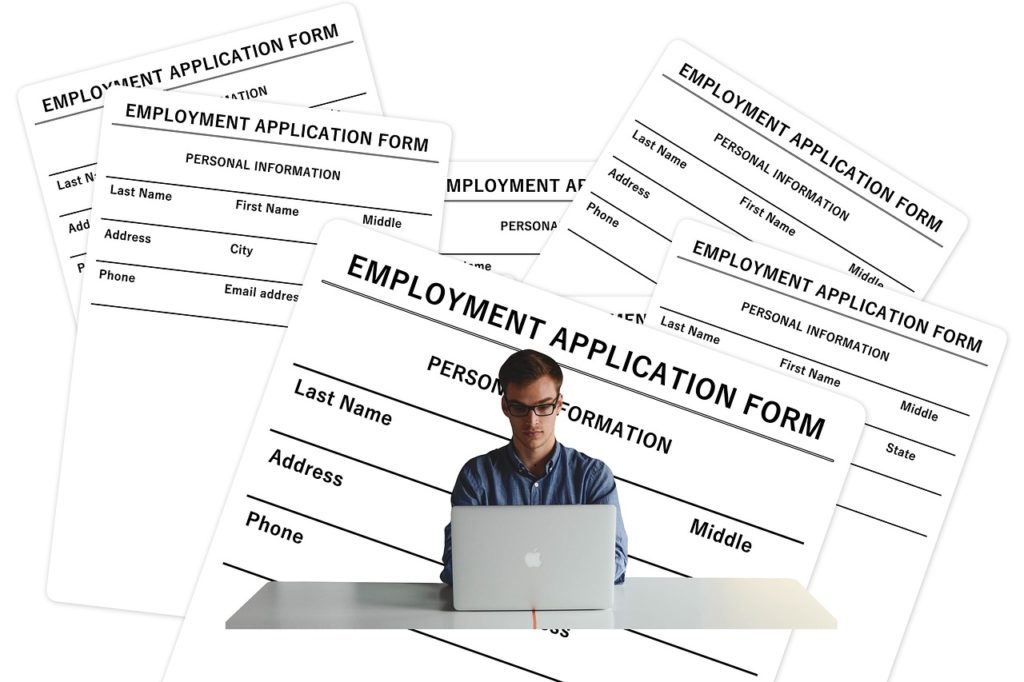 A number of states and cities have recently passed laws banning employers from asking job applicants about their salary history. The states include Delaware, Massachusetts, and Oregon, while the cities include New York City, Philadelphia, and San Francisco.

At this point, there doesn’t appear to be a movement in Nevada to pass legislation banning employers from asking about salary history, but many other jurisdictions are considering similar laws. This issue, then, is bound to come up sooner or later in Nevada.

What Is the Purpose of These Laws?

Laws banning inquiries about salary history are designed to prevent gender pay discrimination. The primary argument is that if at some point in a woman’s career an employer discriminates against her by paying her less, then future employers shouldn’t be able to penalize her by making hiring decisions based on her salary history. In other words, advocates of salary-inquiry laws want to prevent a pay disparity from following women from job to job.

Are Salary-Inquiry Laws Good for Employees?

It depends. These laws might help some employees but harm others. Some women might receive higher salaries than they would if the employer knew about their salary history, but these laws could also have unintended consequences.

Certainly, there are numerous factors at play here, and prohibiting salary-history inquiries across the board might have a different effect than what occurred in this study. In the end, a sweeping law that prohibits any employer from asking about salary history is going to produce a wide range of results simply because each employer uses its own method and criteria in making hiring decisions, depending on its specific needs and circumstances.

Are Salary-Inquiry Laws Good for Employers?

Yes, if they encourage employers to pay their employees fairly. However, these laws will eliminate valuable information employers use to make hiring decisions that are not based on discriminatory motives. For instance, to some degree, an applicant’s salary history can give a legitimate indication of the value she or he has provided to past employers.

Typically, employees who work for the same employer for years will receive promotions and pay raises if they perform well, whereas those who perform poorly will stay at the same level. With these laws, an employer who quickly wants to filter through large numbers of applicants would not have this valuation tool available to them. Also, if an employer wanted to offer a premium above an applicant’s prior salary to try to lure them to their business, they wouldn’t know how much to offer.

Of course, if a prior employer has improperly discriminated in the past against an applicant, then a prospective employer wouldn’t be aware of the discrimination when it evaluates the applicant’s salary history. This is the problem that salary-inquiry laws attempt to address, but we can see that simply banning all employers from asking about salary history will have many consequences, probably some unintended.

What About Free Speech?

Another potential problem is the First Amendment, which guarantees free speech. The purpose of these laws is to prevent potential employers from asking questions, i.e. speaking. The Philadelphia Chamber of Commerce has filed a lawsuit challenging the constitutionality of Philadelphia’s law. The Chamber argues that the law violates the right to free speech as well as other provisions in the U.S. Constitution. I imagine that legal challenges to laws in other jurisdictions will also arise.

Salary-inquiry laws certainly present many interesting questions. We’ll see over time what consequences they have for employees and employers and whether the laws can withstand legal scrutiny.

You can listen to an interesting podcast that addresses these laws here.