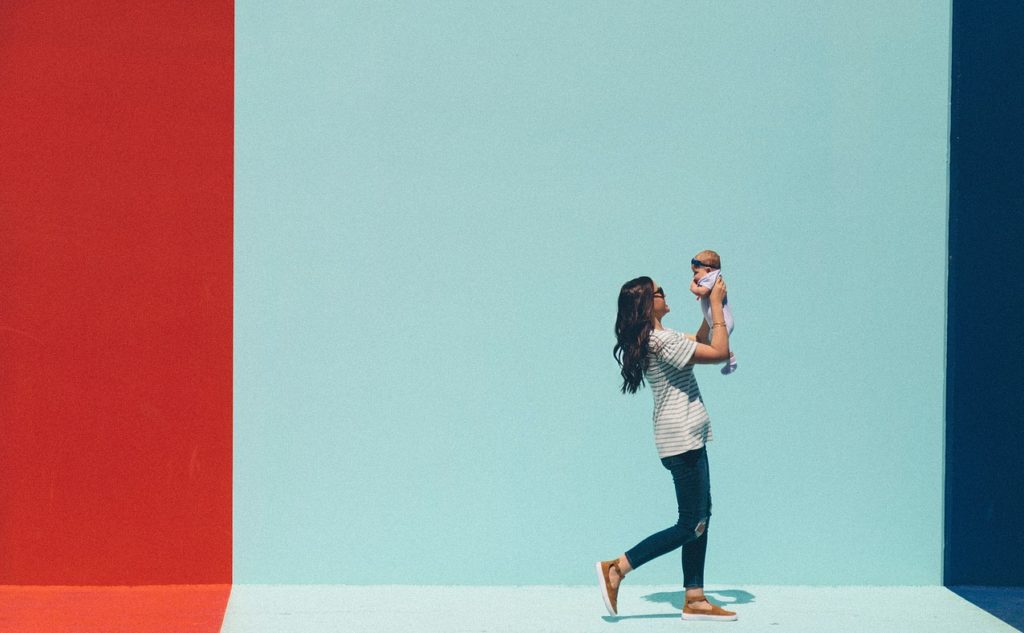 Both state and federal law require employers in Nevada to allow nursing mothers to pump breast milk while at work.

What Is Required and Which Employers Are Subject to These Laws?

Federal law and Nevada law require employers to give nursing mothers a “reasonable break time” to express breast milk as needed. The employer has to provide a place, other than a bathroom, that is “reasonably free from dirt or pollution” and that is protected from the view or intrusion of others.

These laws apply for one year after the birth of a child, and the employer doesn’t have to compensate the employee, unless the employee belongs to a union with a collective bargaining agreement that requires compensation.

Nevada law also requires employers to engage in a “good faith and interactive process” to allow mothers to express breast milk in an area other than the bathroom as a reasonable accommodation, unless it would impose an undue hardship on the employer.

Who Decides Whether an Undue Hardship Exists?

Are Breaks the Only Requirement for Employers?

Nevada law also prohibits employers from retaliating against mothers for taking breaks to express milk or for taking any action to exercise or protect their right to breaks or reasonable accommodations.

Also, under Title VII of the Civil Rights Act treating nursing mothers less favorably because they need to express milk might be considered unlawful discrimination based on pregnancy and gender. Employers must give nursing mothers the same freedom to address their lactation needs as they would give other employees to address other limitations due to medical conditions.

What if an Employer Refuses to Co-operate or Otherwise Discriminates against a Nursing Mother?

If an employer refuses to provide a nursing mother proper breaks, then she can file a complaint with either the Nevada Labor Commission or the U.S. Department of Labor. An attorney might also be able to contact an employer on the nursing mother’s behalf to inform the employer of her rights and the consequences of breaking the law. For example, in Nevada, an employer that refuses to comply with the law can be guilty of a misdemeanor and be fined $5,000 for each violation.

If the employer’s actions involve unlawful discrimination, then an employee can file a complaint with either the Nevada Equal Rights Commission or the U.S. Department of Labor. If an employer retaliates against a nursing mother for filing a complaint to protect her rights, then she could also look into filing a private lawsuit.