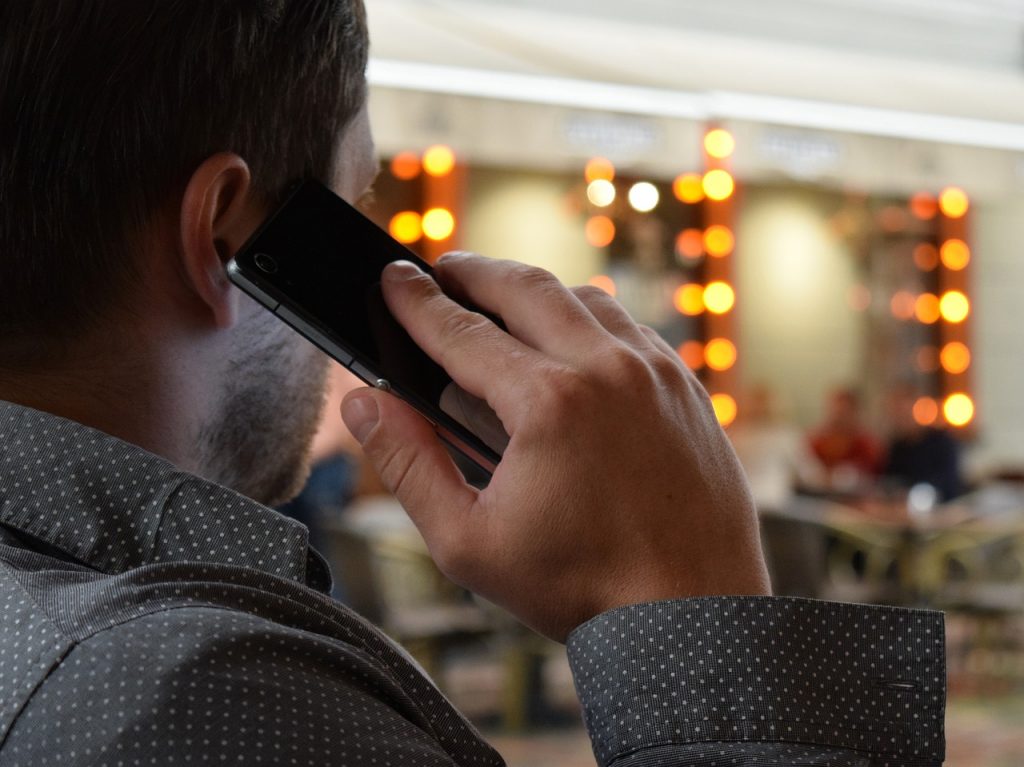 This post examines whether employer statements about current or former employees are privileged.

The Nevada Supreme Court has stated that a privilege exists “where a defamatory statement is made in good faith on any subject matter in which the person communicating has an interest, or in reference to which he has a right or a duty, if it is made to a person with a corresponding interest or duty.” Lubin v. Kunin, 117 Nev. 107 (2001). This privilege is called the “common interest privilege.”

Specifically, the Court has said that former employers have a privilege to make otherwise defamatory statements about the character or conduct of former employees to current or prospective employers because they have a common interest in those statements. See Circus circus Hotels, Inc. v. Witherspoon, 99 Nev. 56, n.3 (1983). In other words, employers are allowed to share information about their experience with their employees to help prospective employers decide whether to hire those individuals.

However, this privilege is “qualified” or “conditional,” meaning an employer may not make a false statement about an employee with “malice” or the employer loses that privilege. A statement is made with malice if it is made in bad faith, with spite or ill will, or with some other wrongful motivation toward the person, and without a belief that the statement is true. Nevada law also provides similar protections with exceptions when a statement is made to a prospective employer.

In summary, an employer may likely say whatever it wants about an employee to anyone who has a common interest in that information, so long as the statement isn’t made with malice.

Employers also have a conditional privilege for communications made among the agents and employees of a corporation. To be protected, intracorporate communications must be made within the regular course of the corporation’s business. See Pope v. Motel 6, 121 Nev. 307 (2005). As an example, statements made by an employee’s supervisor to human resources about the employee’s job performance would likely be protected, but statements about the employee’s personal life to a co-worker that have nothing to do with the corporation’s business would likely not be privileged.

Statements an employer makes in a judicial proceeding or “quasi-judicial proceeding” are absolutely privileged, meaning there are no exceptions. However, statements made to the police in aid of law enforcement only have a qualified privilege, meaning the privilege vanishes if the statement was made with actual malice. See Pope v. Motel 6, 121 Nev. 307 (2005).

The law involving defamation by employers can be tricky because of these exceptions. Contact us if you’d like to find out if you have a case.