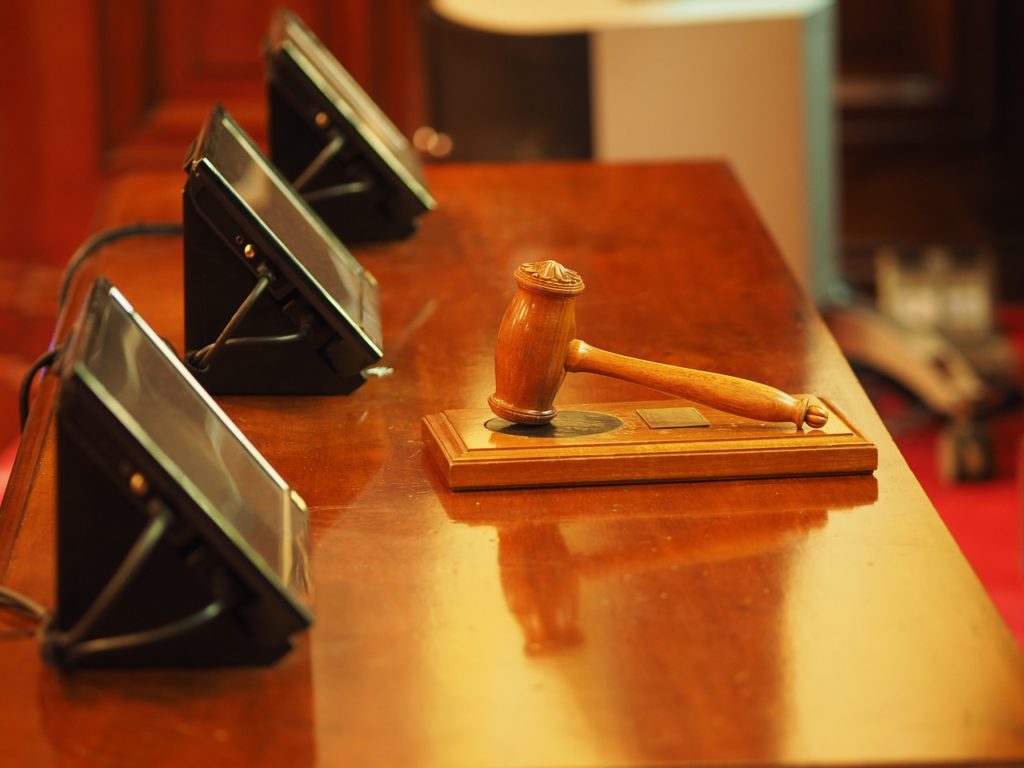 Sometimes clients hire me to do an unemployment appeal with the Nevada DETR and also have another claim against their employer, such as wrongful discharge, discrimination, or retaliation. At times, they assume they can use the referee’s findings to support their other case, but Nevada law specifically prohibits this.

The law reads as follows:

Any finding of fact or law, judgment, determination, conclusion or final order made by the Administrator or an Appeal Tribunal, examiner, Board of Review, district court or any other person with the authority to make findings of fact or law . . . is not admissible or binding in any separate or subsequent action or proceeding, between a person and that person’s present or previous employer brought before an arbitrator, court or judge of this State or the United States, regardless of whether the prior action was between the same or related parties or involved the same facts.

In other words, any findings or decisions made by an unemployment appeals officer or judge can’t be used to prove liability or fault against an employer in another case. So, for example, if a referee finds that an employee was not terminated for misconduct, a judge in another case can’t rely on that finding; he or she must review the evidence and come to an independent decision based on all the facts available at that time.