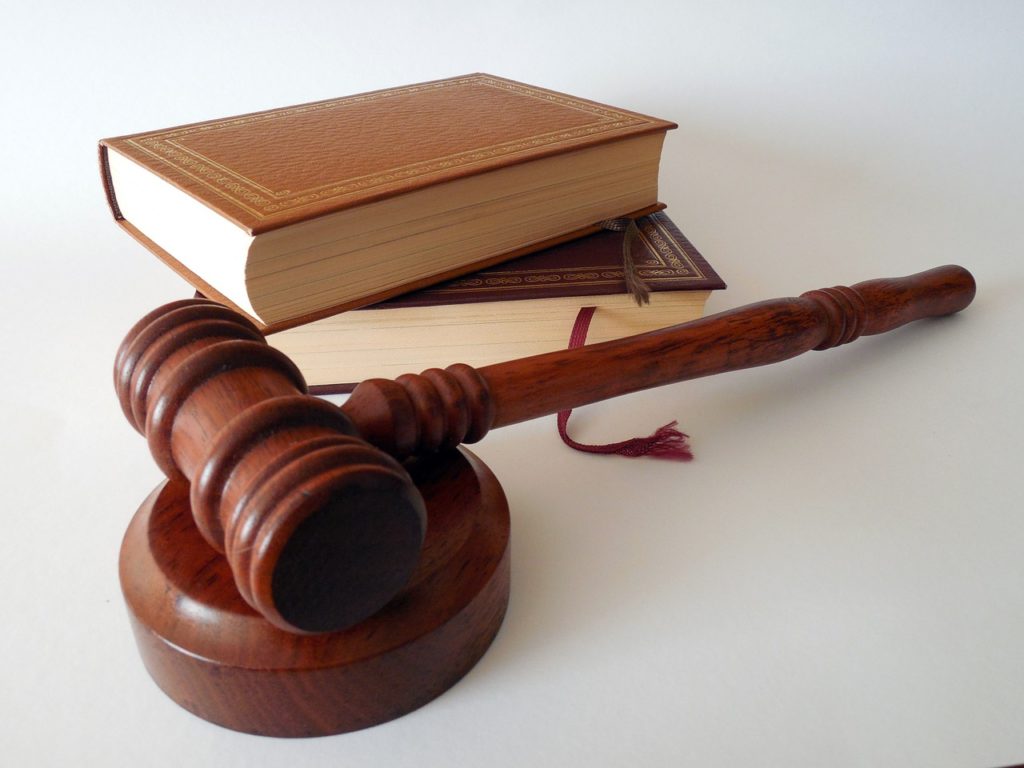 In a recent opinion (Neville, Jr. v. Dist. Ct. (Terrible Herbst, Inc.)), the Nevada Supreme Court determined that Nevada employees are permitted to file a lawsuit in civil court to recover unpaid wages. This means that employees have the option of either filing a complaint with the Nevada Labor Commissioner to recover unpaid wages, or they can file a lawsuit in court.

NRS 608 governs the relationship between employers and employees in regard to wages and compensation. For example, it outlines the law regarding overtime, tips, payment upon termination, and more. As the Supreme Court noted, this section of the law doesn’t explicitly provide for a private cause of action, meaning it doesn’t specifically say an employee can sue in court.

However, the Court noted that NRS 608.140 states that “[w]henever a[n] . . . employee shall have cause to bring suit for wages earned and due according to the terms of his or her employment  . . . the court before which the case shall be tried shall allow to the plaintiff a reasonable attorney fee, in addition to the amount found due for wages and penalties.”